Create a Better Environment with LED

The best form of adverstising is through word of mouth by satisfied customers.  Having our work or charity efforts promoted in the press is our other favorite form of advertising.  Please come back often to see what Doster Lighting is up to, and what we are doing to make our community beautiful.

Here are some samples of recent and older ads that we have done over the years: 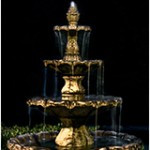 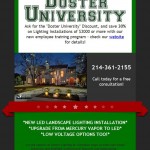 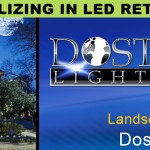 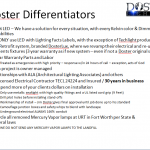 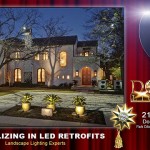 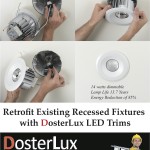 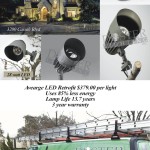 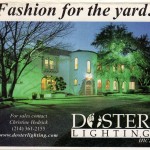 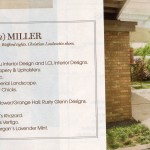 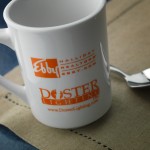 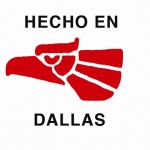 Employee T-Shirt Logo (not in use) 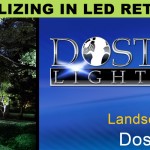 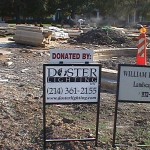 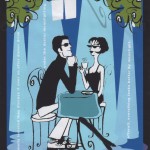 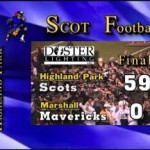 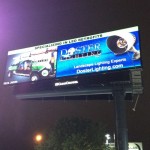 Our Billboard at Lemmon & Toll Road 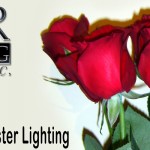 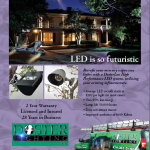 Spaceships – what were we thinking? 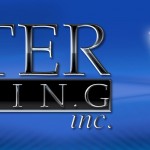 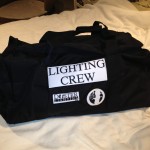 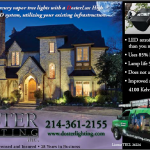 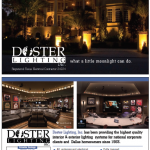 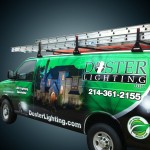